How can somebody summon a succubus? – Quora 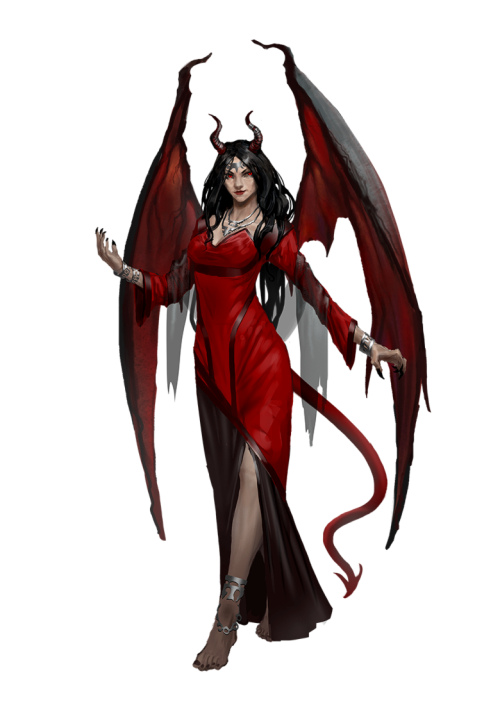 A Succubus. Note that in real-life, Succubi tend to appear without horns, wings, tails, and indeed clothes!

The Magus, by Alex Sumner

Source: Alex Sumner’s answer to How can somebody summon a succubus? – Quora