The occult’s return to art: ‘Before, you’d have been laughed out of the gallery’ | Art and design | The Guardian 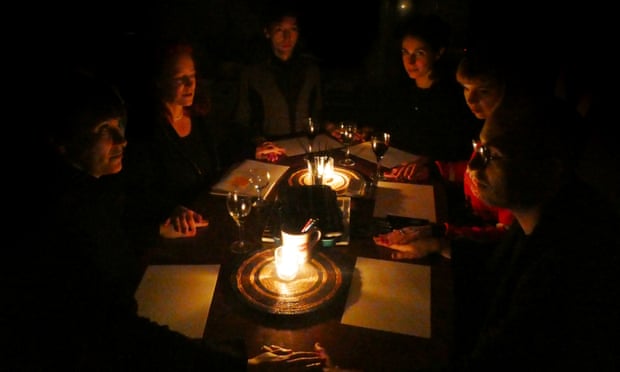 Tantra, spirit mediums, Obeah – why have things become ‘a bit witchy’ in the art world of late? Our writer takes a trip into deep space to find out

Source: The occult’s return to art: ‘Before, you’d have been laughed out of the gallery’ | Art and design | The Guardian

You may be amused to know (I certainly was), that according to researchers, the ideal duration for sex is only ten minutes – and anything more than 13 minutes is too long.

This would be a source for a great deal of comedy if it were not so tragic. For a start, the methodology of the researchers leaves a lot to be desired. They did not find out the answers to their questions in the usual manner – instead they just went round asking people.

More seriously though there is an implied criticism of Tantra. This is something which concerns me not just for personal reasons but for professional ones as well: I deliberately incorporate a strong amount of “magick with a K” in my books. The fact of the matter is that when sexual magick is performed properly is it very powerful indeed. I cannot stress this too much. It leads one into a state of magickal consciousness in which one feels one has been handed the key to unlock the mysteries of the entire universe and beyond. It is so powerful that I deliberately want to avoid giving the impression that there may be an upper limit to what may be achieved.

However – very little of this will be experienced by people who merely aspire to ten minutes on average. It has been observed by Nikolas Schreck, author of “Demons of the Flesh,” that sex magic is essentially an elitist path – and, if the researchers mentioned in the article are allowed to define orthodoxy, it is likely to remain so for the near future.

This is the second book in the “Magus Trilogy” and features the continuing adventures of Nichola Peterson, now promoted to Detective Inspector in Scotland Yard’s Homicide Specialist Crimes Directorate – aka “The Murder Squad.” In an adult-themed story, whilst investigating the murder of a top scientist, DI Peterson becomes increasingly involved in Alchemy – in all its forms.