Bring It Home: Bringing a Hawke’s Bay occult legend back to life 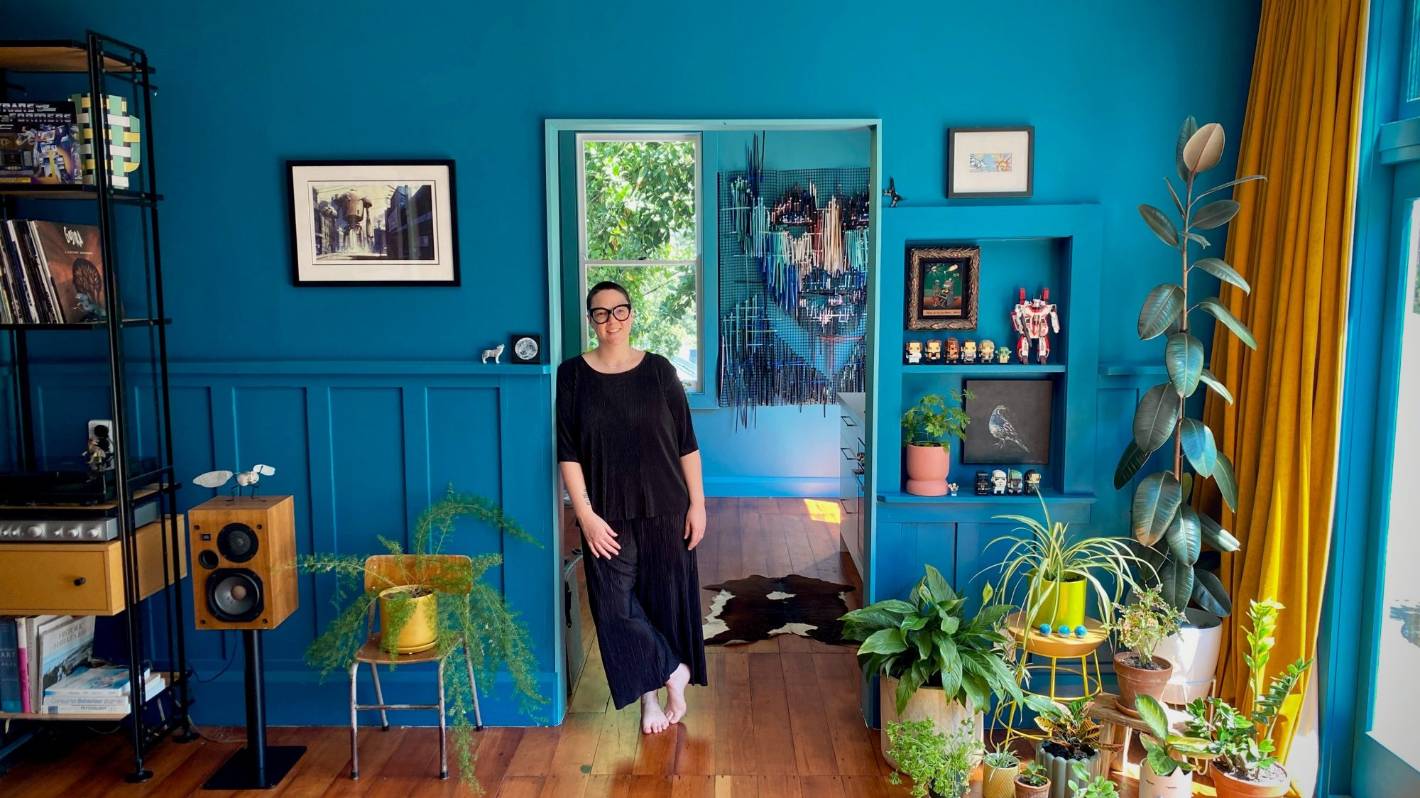 The interior of a house built by Robert Felkin as an annexe to Whare Ra. Apparently Felkin himself chose the bright blue hue for practising Colour Therapy.

Source: Bring It Home: Bringing a Hawke’s Bay occult legend back to life 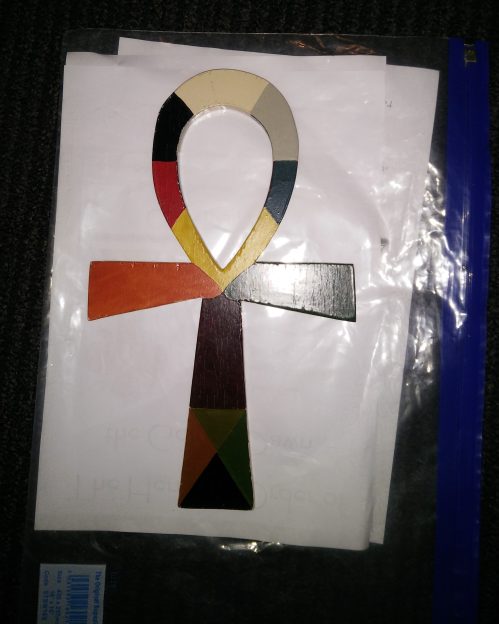 An Ankh, once belonging to Reginald Gardner, who was one of the founding chiefs of Whare Ra.

To Treadwells last Monday for an evening entitled “Golden Dawn: Hidden History,” featuring a talk by GD expert Dr Tony Fuller. The small meeting room was packed (the event was sold out). I noticed a large number of dodgy characters from the London occult scene (i.e. people I knew!) lurking in the audience, as well as representatives of at least two or three different Golden Dawn orders dressed in mufti.

Tony, 73, had been planning to do a slide-show but opted instead to just talk from notes. He revealed that he himself had been introduced to the occult as a twelve year old boy reading Dennis Wheatley’s “The Devil Rides Out,” and following up references to real-occult works mentioned in the otherwise fictional novel. At the time he did not know that the Hermes Temple of the Stella Matutina was active (though on its last legs) in Bristol, England, whilst elsewhere in his native New Zealand was Whare Ra Temple, in Havelock North.

Whare Ra, he said, was a temple which in its heyday had approximately three hundred members. Havelock North, the town in which it was situated, only had a population of about a thousand. In other words, almost a half of the adult population of Havelock North were members of Whare Ra! That this was possible is due to the fact that the town had been a hotbed of spiritual activity for some time before the Stella Matutina ever arrived there – the “Havelock Work” was founded in 1908, mainly by people who themselves went on to play prominent roles in the Whare Ra temple.

Tony pointed out that the prominence of symbolism of the Divine Feminine in the Golden Dawn – for example, the way in which both Isis and Nephthys feature as god-forms in the temple of the Neophyte, with Hathor standing guard in the far East – as well as the feminine figures in the Tarot keys which make up the paths of the Middle Pillar of the Tree of Life. The fact that there was such a feminist trend in the GD he attributed to the influence of Anna Kingsford on its original founders.

Amongst other items of information I gleaned: