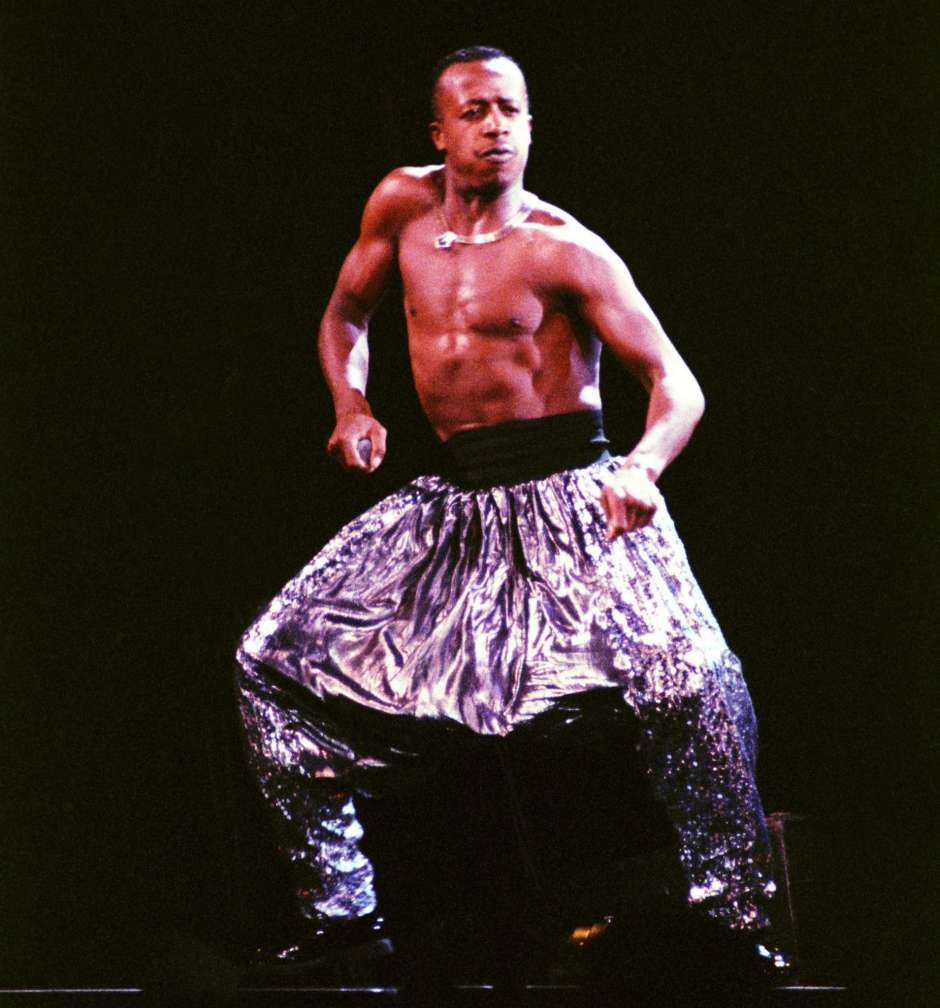 Perhaps this is the ceremonial regalia of an order of which I’m not a member?

This is a follow-up to posts I made last year regarding original Abramelin sources online, to wit: the Dresden Manuscript, the Leipzig Manuscript, and that of the Biblioteque D’Arsenal (which Mathers translated to create the first English edition). All of these posts were basically for my own benefit, so that I at least would know where to go on the internet to find them. 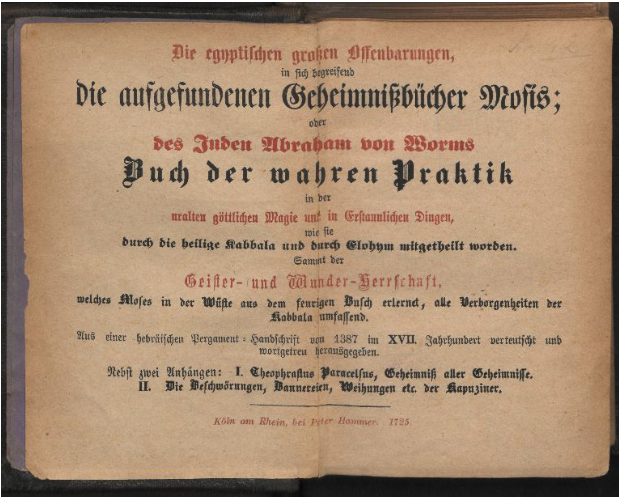 I can now add another one: the “1725” Peter Hammer edition. If the date of 1725 is to be believed, this would be the earliest known printing of Abramelin, although I was under the impression that the only available versions of the Hammer edition date from facsimiles made in 1850.

EDIT: No sooner had I published this post but on further searching I actually found a better quality scan – held at the Humboldt University of Berlin. A previous version of this blog post referred to a low quality scan on Internet Archive, which is barely readable. I have now updated the links accordingly.

The magic squares being on page 243.

Incidentally, the attribution of Peter Hammer of Köln (i.e. Cologne) is spurious. There was no such person as “Peter Hammer,” and the imprint wasn’t based out of Cologne, but rather Amsterdam. The fact is that because of the repressive nature of continental Europe the late 17th and early 18th centuries, if you wanted to publish an anonymous book that was in anyway criticial of the monarchies of France or Germany (as was) or was otherwise controversial (e.g. it was a Grimoire which would probably upset the religious authorities), one would take it to “Pierre Martel” (NB Un martel is a kind of hammer) or “Peter Hammer” if in German, who would print it in Amsterdam but say it was done in Germany to throw off the scent.

Interestingly, Mathers himself said that he had heard of an Amsterdam manuscript, so perhaps he actually meant the Hammer edition?

One response to “Stop: Hammer Time!”