Do you think the world is ready for alien disclosure? 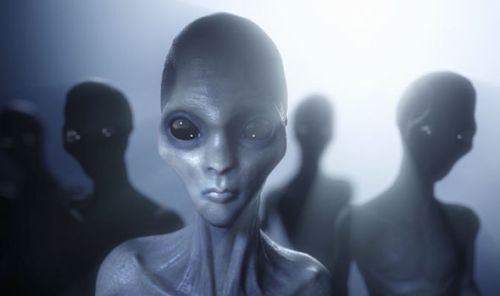 My answer to Do you think the world is ready for alien disclosure?

No – for several reasons:

Firstly, from a military point of view, the armed forces of this planet are under orders to treat any unidentified incursion into their nation’s airspace as a potentially hostile action.

Secondly, from a psychological point of view, any attempt to present evidence that beings of a non-Earth origin are in contact with this planet would run up against widescale Cognitive Dissonance, i.e. the vast majority of the population would either dismiss it as fake, or not accept it as literally true except insofar as they could fit it into their unconscious prejudices about how they view the Universe.

Our extraterrestrial brethren will not openly reveal themselves willingly until they have made contact in a non-threatening manner with a large number of sympathetically minded humans. Any human agency that tries to do forcibly disclose their existence before then does not have their best interests at heart!

Do you think the world is ready for alien disclosure?