The moral test was a more serious one. Suddenly, without the least preparation, the would-be disciple would one fine morning find himself imprisoned in an empty, dismal-looking cell. A slate was given him and he was coldly ordered to discover the meaning of one of the Pythagorean symbols, as, for instance: What is the signification of the triangle inscribed in a circle? or: Why is the dodecahedron, confined within the sphere, the symbol of the universe? He spent a dozen hours in his cell with his slate and the problem, and no other companion than a vase of water and a piece of dry bread. Then he was taken into a room to face the assembled novices. Under these circumstances the order had been passed round that they should ridicule without pity the wretched youth, who, hungry and sullen, stood before them like a culprit. “So this is the new philosopher,” they would say. “How inspired he looks! He will now tell us of his meditations. Do not conceal from us what you have discovered. You will in the same way go through all the symbols in turn. A month of this régime and you will have become a great sage!”

At this point the master would attentively observe the young man’s attitude and expression. Irritated by his fast, overwhelmed with these sarcastic words, and humiliated at not being able to solve an incomprehensible problem, no small effort was needed to control himself. Some would weep with rage, others gave sarcastic replies, whilst others again, unable to control themselves, dashed their slate madly to the ground and burst out in imprecations against school, master, and disciples alike. Then Pythagoras came forward and calmly said that, as they had failed in the test of self-respect, they were begged not to return to a school of which they had so bad an opinion, in which friendship and respect for the masters should be the most elementary of virtues. The rejected candidate would shamefacedly retire and sometimes become a redoubtable enemy of the order, like the well-known Cylon who, later on, excited the people against the Pythagoreans and brought about their downfall. On the other hand, those who bore everything with firmness, and gave just and witty replies to the provoking words they listened to, declaring they were ready to repeat the test a hundred times if only they could attain to the least degree of wisdom, were solemnly welcomed into the novitiate and received the enthusiastic congratulations of their new companions.

via Pythagoras and the Delphic Mysteries: Chapter IV. The Order and the Doctrine. 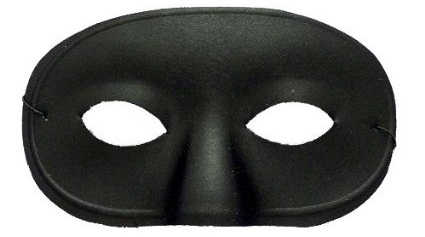