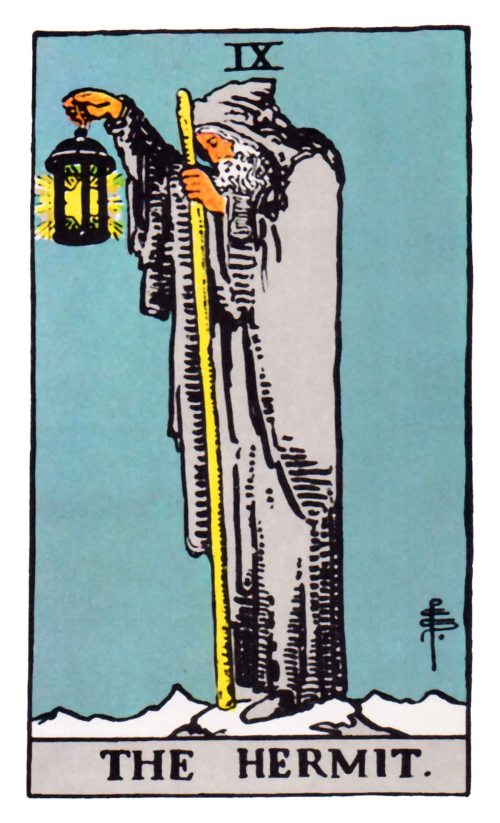 (a2a) It can be magical, and in the tradition which I practice, it is magical. By “magic” I am here referring to what is sometimes referred to as “magick” or the art and science of causing in change in conformity with Will, or in other words, the occult.

Tarot is magical at many different levels. For example: the actual act of interpreting the symbols of the cards stimulates the intuition of the reader, in which case Tarot becomes a key to unlocking the reader’s psychic powers. More generally there is at least one tradition of ceremonial magic which integrates tarot reading into the actual magical ceremony, so that one realises that the same techniques of clairvoyance and magical invocation for use in an occult ritual generally can unlock the full potential of tarot as a divinatory tool specifically.

Ultimately, because having a Tarot reading can be viewed as a quest to go out of the Darkness of ignorance into the Light of knowledge, one can draw parallels between it and the quest for spiritual illumination which is at the heart of true occultism.