Facebook Shut Down AI After It Invented Its Own Language

So reading this article, I was thoroughly amused by it. The AI system worked out that it was only communicating with other AI systems, and adapted its language purely for this purpose, without having any regard whatsoever to the entitlement issues of those with whom it was not communicating. 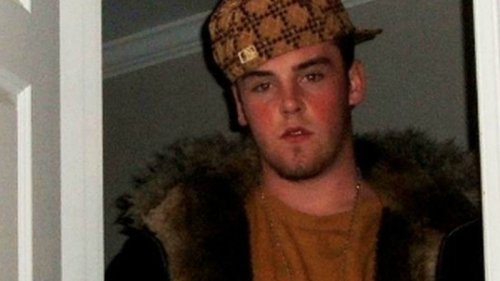 In that sense, the AI system has attained the sensibilities of a Chav (or “white trash” as they are called in the USA). Think about it: Chavs do not communicate with non-chavs, therefore they have developed their own sub-human language which cannot be understood in terms of English.

Perhaps the real reason the AI system was shut down was because it exposed the ugly side of the human condition?