Why are people so ready and willing to accept magical thinking? – Quora

“Magical thinking” may be out of place in the hard sciences, but Scientists tend to forget – not everything in this world is Scientific. The most obvious example of which is Art – by which I include literature, music, film & theatre, and just about everything we do for cultural and aesthetic reasons.

In order to appreciate a work of Science Fiction, one has to has to have a Magical Thinking mindset, not a Scientific one, because the plot necessarily requires a suspension of disbelief. The same could also be said for horror fiction, fantasy fiction, etc 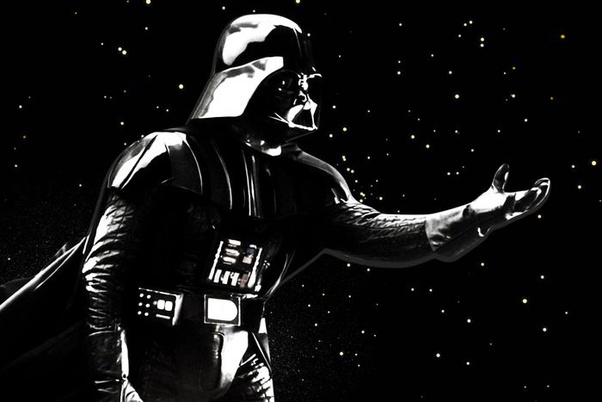 It is also necessary to accept Magical Thinking in order to appreciate history itself, since as late as the middle of the twentieth century, the Arts were given greater emphasis in education than the Sciences. There was indeed a time when it was thought that you could get farther in life with a knowledge of the works of (e.g.) Shakespeare than of Isaac Newton. This is not necessarily the view of modern education, but if you didn’t actually realise this then you would fail to understand the decision making processes of the world’s most influential people of the comparatively recent past.

Finally of course, Magical Thinking is a requisite for understanding actual magic. 😉

Source: Alex Sumner’s answer to Why are people so ready and willing to accept magical thinking? – Quora