Prostitutes are welcome in the Catholic Church 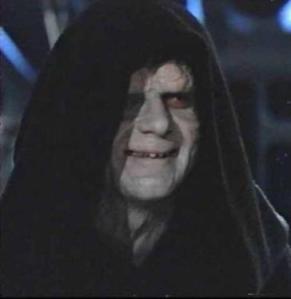 Pope Benedict XVI has said that condoms are permissible in a certain number of cases, e.g. if one is a Prostitute. And just to clarify the point, he means male, female AND transgendered ones.

Presumably then, this also means that Prostitutes’ Clients are also allowed to use them as well, otherwise it would be an empty gesture! Perhaps this means that Catholics are now allowed to employ sex-workers???

I can see where this is going. The Church is probably now going to say that a Priest is not guilty of Paedophilia if it can be proved he took money off the victim!

Seriously though, I do not particularly fancy having to become a Gigolo just so that I can be in communion with the Catholic Church and use a condom at the same time. The fact of the matter is that Pope Benedict XVI has made a major blunder by not allowing the use of condoms to a category of people who are far and away more deserving of them than prostitutes – with all due respect.

I refer, of course, to ordinary married people – or even just ordinary people who were hoping to get married one day – who have become infected with HIV through no fault of their own. When you consider that in parts of Africa this amounts to 30% of the local population, this is actually a very large number indeed.